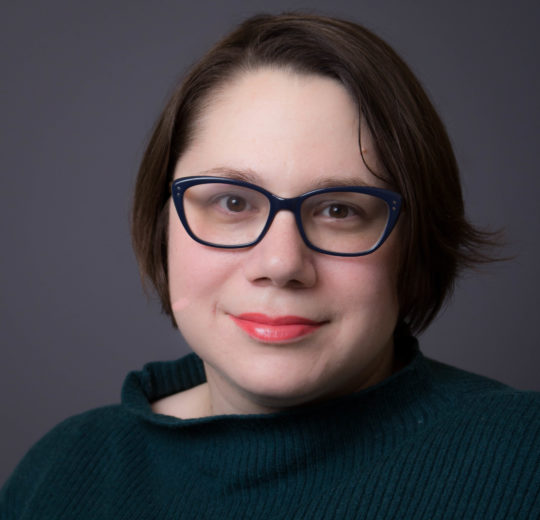 Kristin Cummings is Director, Talent at Turnaround for Children. She joined Turnaround in 2017 as Administrative Assistant and Office Manager and moved to her previous role as Manager of Office and People Services in 2019, before being promoted in 2021.

Prior to joining Turnaround, Kristin was an office manager for Jumpstart for Children and the New York City Association for the Education of Young Children. She also worked on the national Read for the Record™ campaign and regional fundraising events. Kristin first explored her interest in social justice education and literacy as an assistant teacher in the “twos room” at Edith B. Jackson Child Care Program at Yale University.

Kristin received a B.A. in liberal arts with a concentration in education studies from Eugene Lang College at The New School. She won the 2014 Presidential Public Service Award for her volunteer work with Citizen Schools.

What is the greatest invention of all time?

Cooking! There is a scientific theory that cooking food over a fire changed how bodies allocate their energy resources. That cooking method, so the theory goes, allowed for the brain development that separates humans from other primates. It also made eating much more enjoyable!

I love seeing young children explore and discover. I hope to help create more places where they can find joy, knowledge and power.