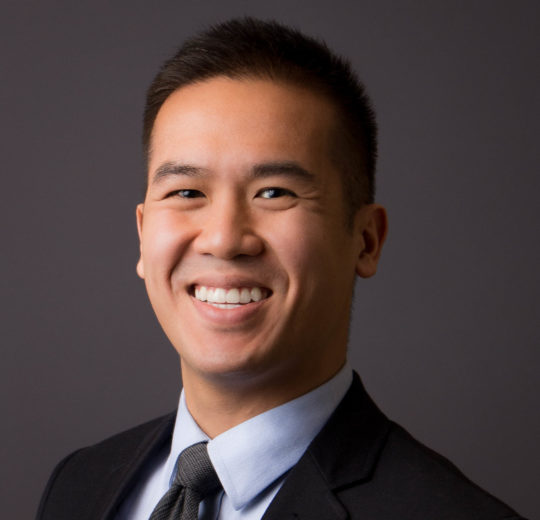 Thai-Son Vu joined Turnaround for Children in 2018 as Manager of Development. As part of the team charged with securing the critical resources necessary to carry out Turnaround’s mission and growth, Thai-Son’s role includes implementing an individual giving strategy, designing and launching a refreshed annual fund strategy and strengthening internal systems and processes to scale the Development team’s work.

Thai-Son holds a B.A. in architectural studies and economics from Brown University and spent a semester studying at the Escola Tècnica Superior d’Arquitectura de Barcelona and Universitat de Barcelona.

What do you consider your greatest achievement?

As an immigrant and first generation college student, I am proud just to have made it through the American education system and graduate college. It has been a springboard for starting a career path that allows me to do work I feel so passionately about in the realm of education.

Leslie Knope. In an increasingly apathetic world, she makes it cool for young people to be unapologetically earnest and care deeply about work and society.