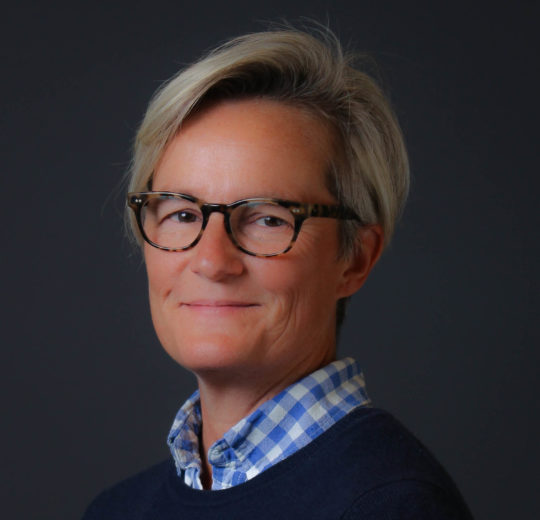 Gretchen Livesey currently serves Turnaround for Children as a Vice President of Partner Impact. She leads a diverse, deeply experienced, and multi-talented team who collaborate with educators at all levels (state, county, district, network, school and classroom) to build stakeholder capacity to drive equitable whole-child thriving. Gretchen joined Turnaround in 2017 as Partnership Director in Washington D.C. where she managed Turnaround’s partnership with KIPP DC and delivered professional learning to DC Public Schools leaders. Gretchen now leads the national team of Turnaround partnership directors from her remote office in Portland, Oregon, from which she also Zooms around the country facilitating professional learning experiences and consulting with educators.

Prior to joining Turnaround, Gretchen was the Linked Learning Director for the Oakland Unified School District in California. Her greatest accomplishment in that role was leading the team that crafted the blueprint for high school redesign funded by a local property tax that ensured 10 years of public financing to improve outcomes for Oakland students. Through her 30 years of service in education, Gretchen has been a high school English and filmmaking teacher, a curriculum writer, an instructional coach, a small school founder and a leader at both the school and district levels.

Gretchen earned an M.S. in Educational Leadership at California State University, East Bay, a B.A. in English and a teaching credential at the University of California at Santa Barbara.

My hero is my daughter, Julia. She is one of the most grounded, kind, compassionate humans that I have ever met. It is a great privilege to be her mother.

What book has influenced you the most?

“Love in the Time of Cholera” by Gabriel Garcia Marquez heightened my appreciation for small moments that happen every day. Being attuned to the gift of the present is something for which I will be forever grateful.