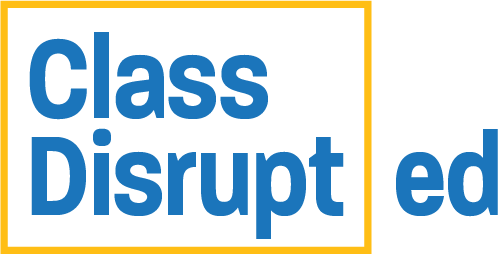 Turnaround for Children’s Building Blocks for Learning framework was discussed in a recent episode of The 74‘s podcast, Class Disrupted.

Hosted by author Michael B. Horn and Summit Public Schools’ Diane Tavenner, Class Disrupted is a bi-weekly podcast which hosts conversations with educators, school leaders, students and other members of school communities as they investigate the challenges facing the education system amid the pandemic. In the episode titled, “Are Older Students Fixed in Their Abilities?” the hosts discuss the assumption that older students’ abilities are fixed and unable to change, which they combat with scientific evidence to the contrary.

And I love this specific framework because each and every one of those 16 has a strong base of science that has shown that this particular skill or mindset is, one, directly related to achievement in school. And two, malleable. In other words, it can be taught. And that piece is what is most relevant to the conversation we’re having right now.

Full transcript for the episode can be found here. The episode has also been published in Yahoo News.